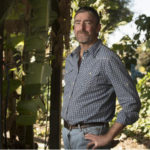 Douglas Kent began work on Firescaping in 1992. He lived 25 miles northwest of the Tunnel fire, which had devoured 25 lives and 2,900 homes in the Berkeley/Oakland hills. Frightened and inspired, Kent’s work started as a local gardening guide.

In 2005 Firescaping became a statewide guide and Kent’s true education began. Since then he has toured, worked with, and spoken to fire scared communities throughout California. He has been on the front lines of many fires and has interviewed enough people that have lost their homes to know that nobody should endure such a tragedy.

Kent has 27 years of soot-filled experience in Firescaping, but that is far from his only credentials. He started gardening in 1979 and has written 6 other books, worked on hundreds of landscape projects, helped lead 4 statewide gardening campaigns, has 2 Master degrees, and has taught at California Polytechnic University, Pomona, since 2008. Besides Firescaping, Kent also specializes in resource conservation and urban harvest.

Check out the list to see where Douglas Kent is speaking next, in your area.

Posts from around the web about Douglas Kent’s latest projects.

Brand new full-color and fully updated to the best-selling Firescaping book.This practical guide presents simple strategies for reducing the fire hazard of one’s property, including how to minimize the chances that a home will be damaged by wildfire. 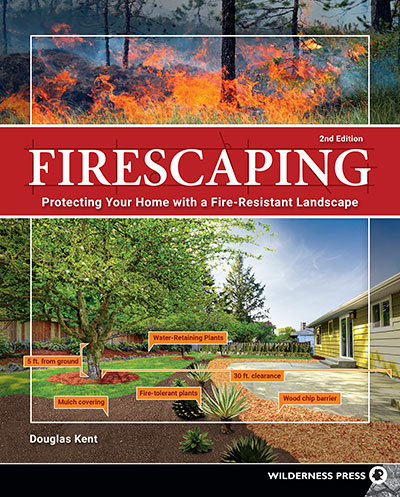 Here is a 8.2mb downloadable .zip file with everything you need to help build out your author event promotion or to add to your group’s newsletter. Need something else? Please, do not hesitate to fill out the Contact Us form below.